Most of us have played casino games with our pals. These games may be a lot of fun up to a point. Gaming, on the other hand, taps into a portion of the human psyche that fosters destructive conduct, to the point that many individuals have tales of friends or family who have lost everything to gambling.

Slot machines and other electronic devices are examples of video gambling machines present in most casinos. These machines are extremely profitable, accounting for up to 70% of casino revenues in the United States. They are also instances of experiences meant to control user behaviour. 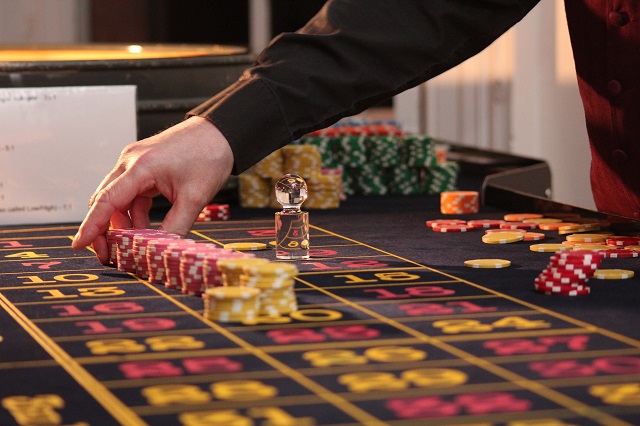 It’s fascinating to see how gambling firms defend their revenue source: they pitch it as sociable and enjoyable while simultaneously claiming to help those with gambling issues. However, behind the scenes, they engage in a variety of “optimizations” that urge gamblers to spend and play more without stopping or becoming exhausted.

How the site hooks you?

Gambling, like many other relationships, begins with a seduction period. Walking inside a casino is a meticulously constructed experience that promises fun, pleasure, and riches through a heady blend of lights, music, and imagination. It’s no coincidence that the gambling machines are branded with popular culture themes: they’re made to make you feel at ease, to appeal to you sexually, or to create aspirations for a new, better social position. You may find it difficult to believe, but this stuff works.

Video gambling machines are meant to be simple to approach and play. The learning curve is short. Once you’ve agreed to play, a series of “dark patterns”—user interfaces meant to keep things interesting, are implemented.

The interface is purposefully built such that you spend more time seeking for the low bet button or the pay out button. Betting buttons, on the other hand, make it very easy to keep playing or gamble it all.

You may not realise how many times you’ve lost since you win a few little or medium prizes while playing, but you’ve still lost more money than you’ve earned back.

“Near misses” are one of the most well-known techniques that make you feel as if you’ve just missed out on a big gain. This excitement triggers the release of dopamine in your brain, resulting in a natural high. This is comparable to the idea of “perceived scarcity,” which is frequently utilized in marketing to persuade customers that an offer is limited in time.